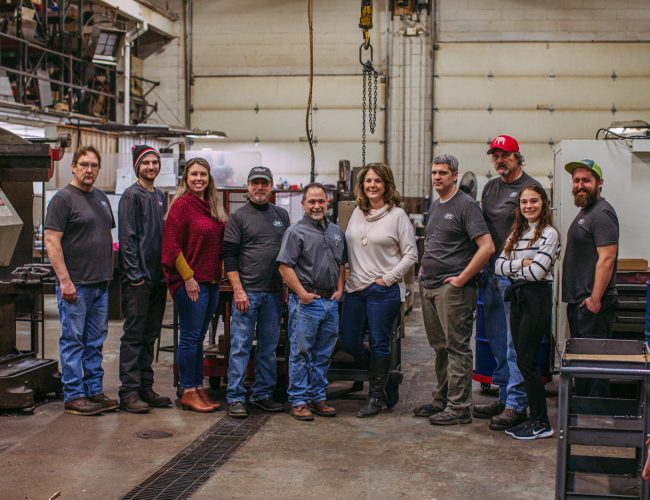 O & S TOOL INC. is in its second generation owned and operated with third generation employees learning the skills they need to take this company to the next level.  Our legacy is more than just a story to us:  it’s a constant reminder that satisfying our customers and earning their long-term business is the goal of every O&S employee.

O&S Tool has provided competitive quotes and excellent quality delivered parts on time and to print for over 28 years. Our combined experience exceeds over 60 years of hard work in the tooling business.

Connect with our Team 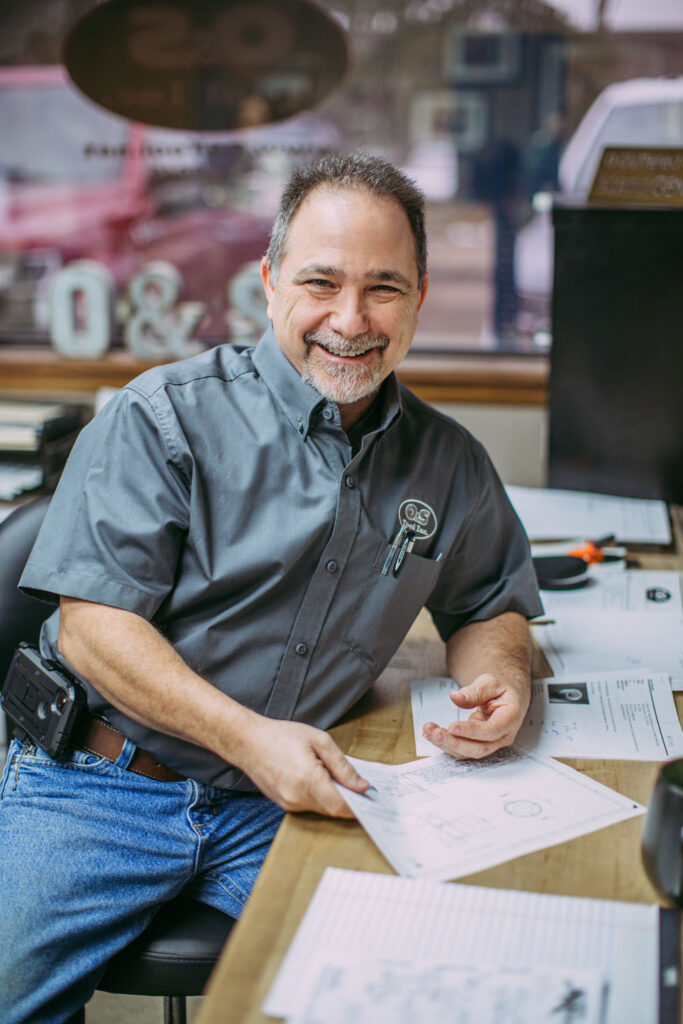 For over 30 years Tim Orlando has been involved in the manufacturing business. After graduating from Baker College with an Associate’s Degree in Design, he followed it up with a 4 year apprenticeship where he completed his journeyman status as a tool maker. He then worked his way up in several different companies from design to complete component manufacturing. In 1998 he took a partnership with his father in owning O & S Tool, he then proceeded to purchase the company from his father in 2015 with his wife, Terri Orlando. Together they have been married for 27 years and have raised 5 beautiful children, 3 of who work in running the family business. 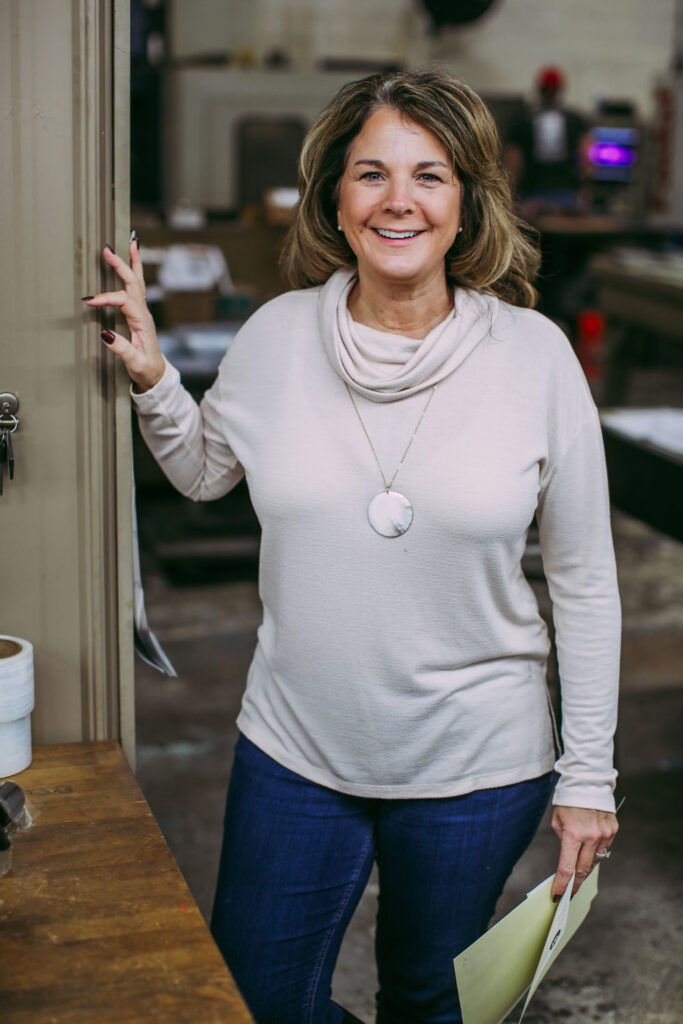 After graduating from Ferris State University with an Associate’s Degree Terri Orlando worked in the Accounting and Human Resources Departments at a Bank for several years. She then took some time off to raise her family, returning to the work force in 2008 as an Office Assistant at O & S Tool. She joined her husband, Tim, as a partner in 2015 when together they purchasing O & S Tool Inc. She enjoys her position as Office Manager at O & S Tool. Her favorite past time is spending time with her 5 children and friends camping in northern Michigan. 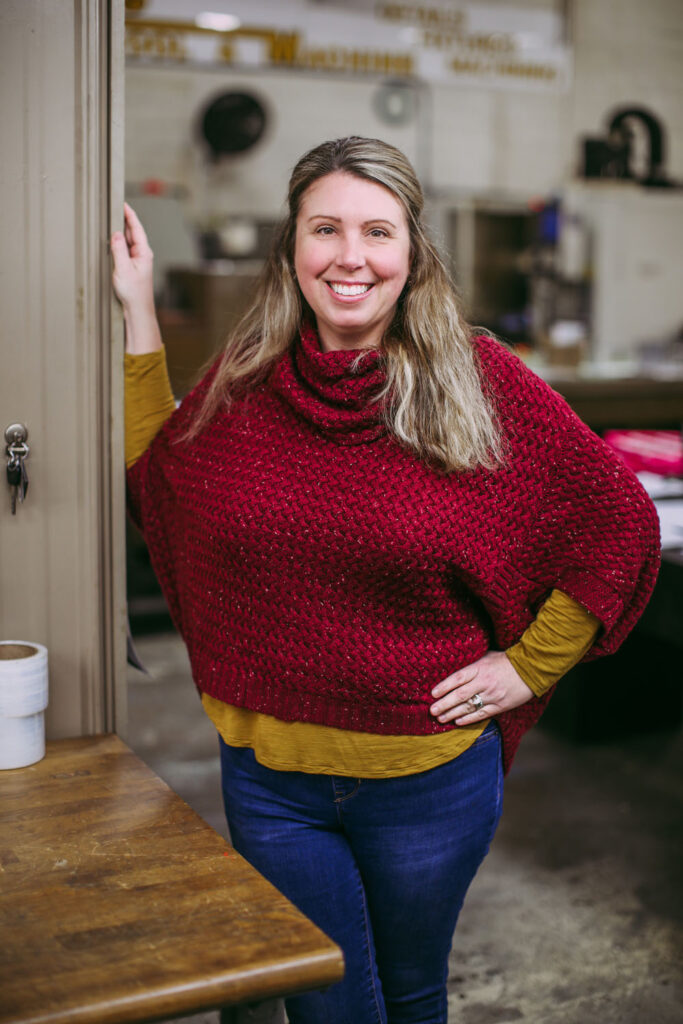 Carrie has a Bachelor of Arts in Finance with a minor in German language from Wayne State University.  She has worked in finance for over 15 years.  She joined the company in 2015.  Carrie is currently our bookkeeper and Tim’s secretary.  She is married and has 2 boys. In her spare time, she enjoys vacationing, kayaking and spending time with family. 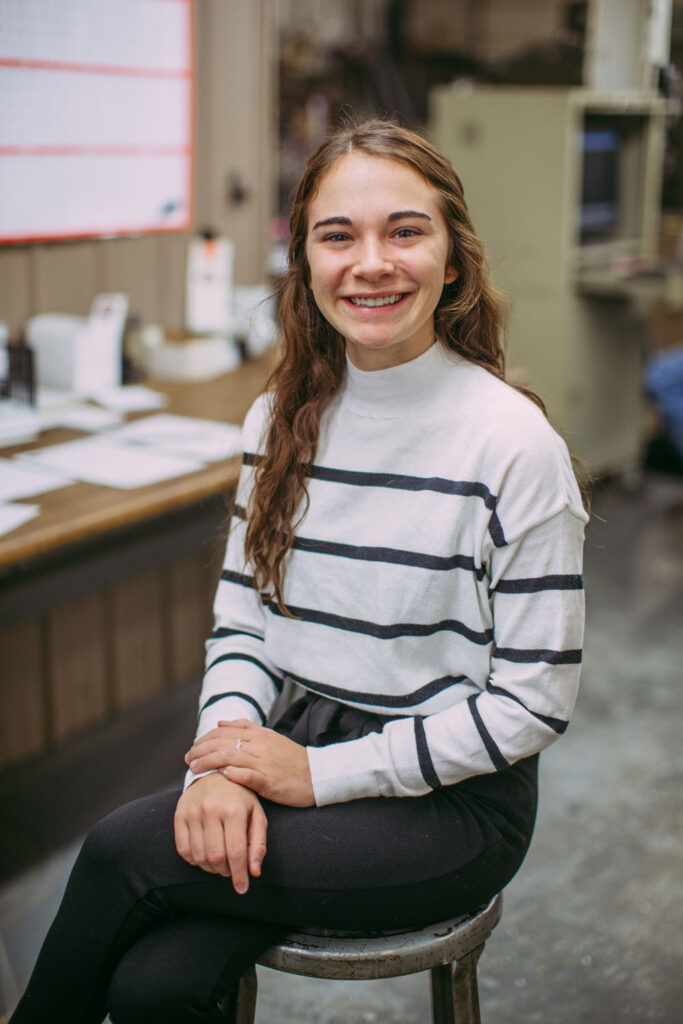 After earning an Associate’s Degree in Business Administration from Washtenaw Community College, she officially joined the team. From working at O & S from a young age she was able to learn the business world early on. From gaining more responsibilities every year, she discovered this is where she wants to be.  Jenna enjoy spending time with my family in and out of the office.

Get to know us by following us on Facebook!